The first thing that I learned about doing an Agatha Christie show…is that they’re long. Long and wordy. Long and wordy with a lot of repetitive phrasing so often you’re wondering if you’re picking up with the correct line, or you’re just going around in a circle. But the plots of an Agatha Christie are so good that you soldier on until you’re rewarded with the reactions from the audience when they figure out the secrets of the plot. 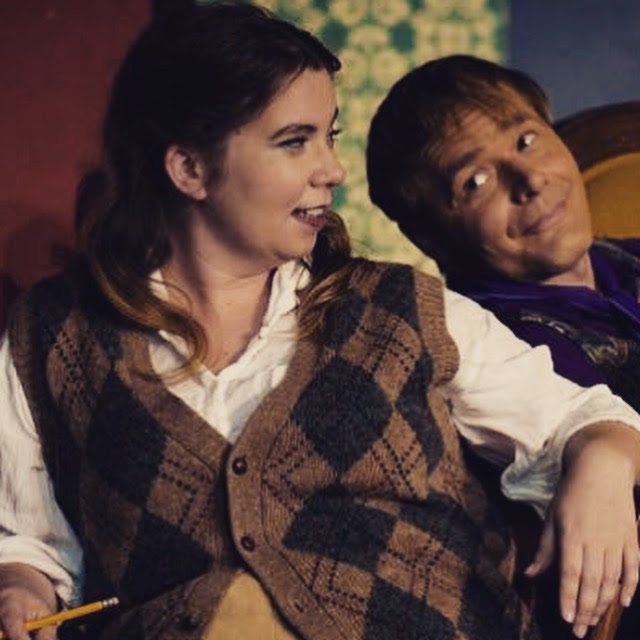 The Mousetrap is the longest-running play in the world- it’s been running nonstop in London’s West End since 1952 and it’s a popular choice for local theaters. Even then, I went into the audition a little blind about the story. Well, that’s not necessarily true. I studied the characters and the story, but I decided to not read the ending of the play unless I was cast, or whenever I went to see the show. Luckily I was cast as Miss Casewell and got to be surprised by the murderer’s identity at the end of our first readthrough.

Miss Casewell is an incredibly fun character to play. I usually play rather sweet and cute characters; Miss Casewell is a tremendously independent woman who travels on her own and speaks her mind. And I got to wear these amazing wide legged suede trousers and a sweater vest and oxford flats, so I was super super comfortable. 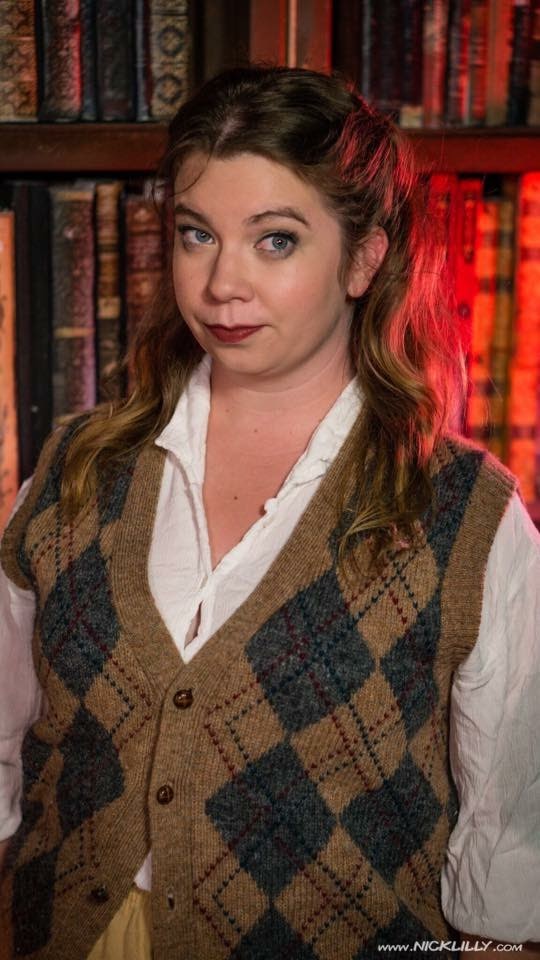 I loved being part of The Mousetrap. It was a difficult rehearsal process with the number of lines and the number of available entrances and exits on the set (so many! So many options!) but it was a great show. Plus we had a standing direction of “if you don’t know what to do, go to the bar,” so I spent a good part of the show slouching on a windowseat and nursing a drink (of strawberry juice, everyone picked out their favorite drink and that was mine). I don’t know if I’ll do another Agatha Christie any time soon since they’re wordy and complicated, but it was a lot of fun.

(Of course, I say this as I start rehearsals for Noises Off, but that’s another story…)