I don’t get out much. I can’t help it, I’m elderly. But my sister has been the mascot for Akaicon back home in Nashville, so if I’m going to attend a con, you can bet it’s going to be hers. 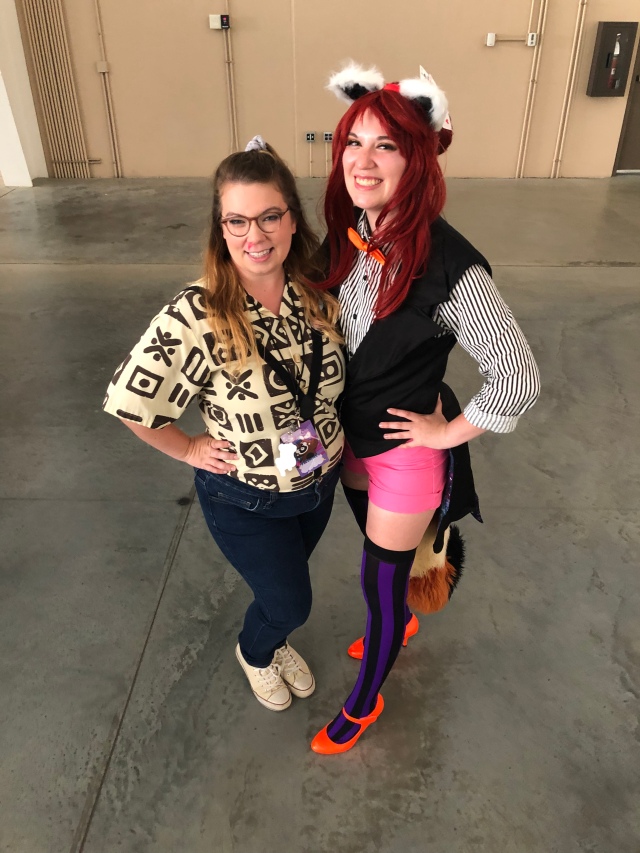 I had very little time for this trip, since I had to fit it into my Noises Off rehearsal schedule without missing anything. Luckily we didn’t have rehearsal on Friday, so I flew from Orlando to Nashville super early on Friday morning. My dad picked me up and drove me to the con, and I immediately changed into my first cosplay.

I made two big projects and two small ones, with a medium one packed just in case. My first big project was Lydia Deetz from Beetlejuice…but the broadway show. It was difficult to make since there were so few references, but I was really pleased with how it came out, even though no one knew who I was. I had planned on ordering the Handbok for the Recently Deceased purse from Hot Topic before the storm but it was out of stock. Ironically, it came back in stock that day. While I was at the con. Oh well.

The next day was the cosplay competition and I entered my 1840s inspired Elsa. I wasn’t exactly happy with how this one turned out- I was on a major time crunch and I wasn’t able to make it as detailed as I would like. And I just have to face facts that Akai is an anime-centric con, not a general nerd con, so Disney isn’t a very big deal and no one knew who I was. But I did get some really nice photos taken by Remilia Photography. 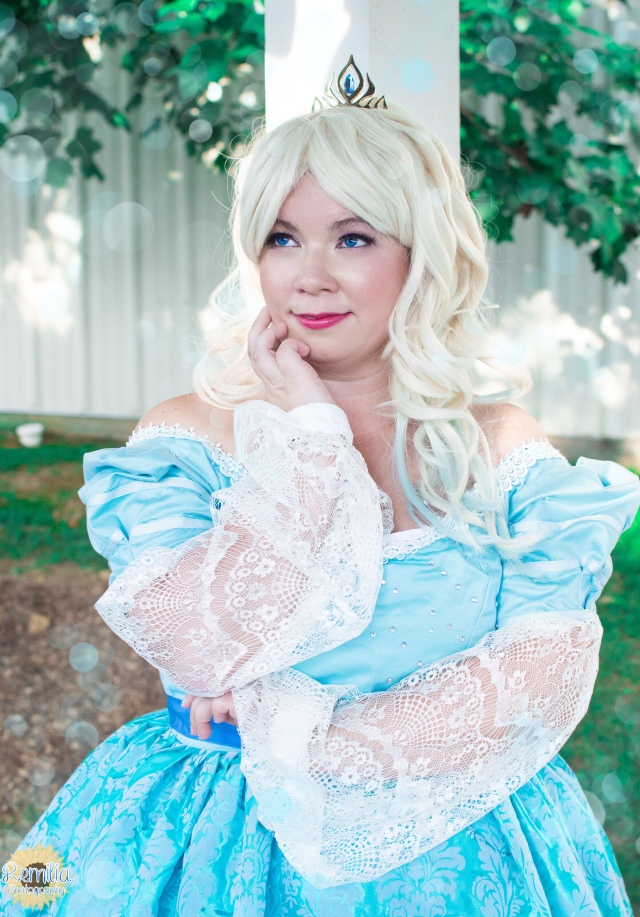 I finished the day with comfy Elsa from Wreck It Ralph 2, mostly so I didn’t have to change the wig or the makeup. My sister made the shirt; the leggings were from Target’s Joy Lab line and the sneakers were from Payless (RIP). 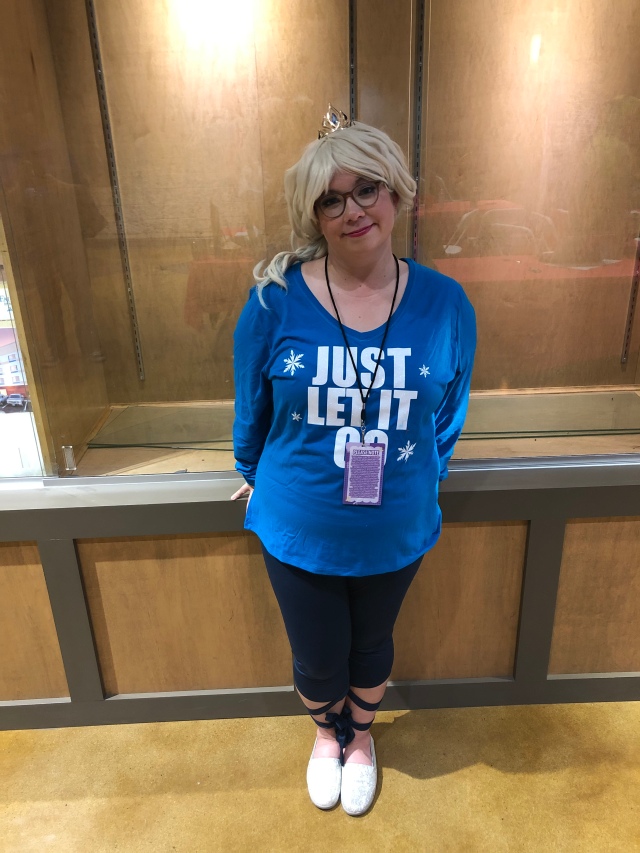 On Sunday I was planning on wearing my Vanellope cosplay, but I got as far as the leggings and the hoodie before I decided against it. It was just way too hot! July in Nashville isn’t as humid as Orlando but it’s still no joke. So I went with Eleven from the third season of Stranger Things. 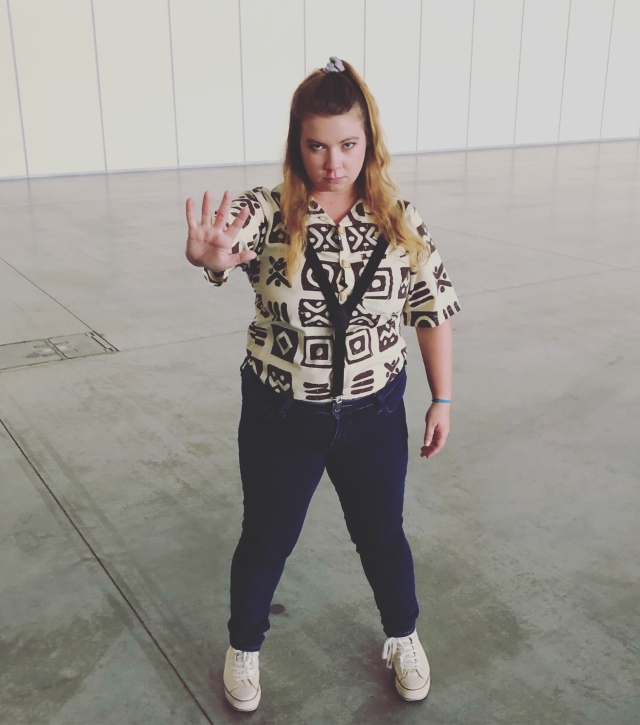 More detailed breakdowns of these costumes are coming soon! I had a great time at Akai and I’m already planning to go next year too. Maybe next year I can do the risqué and lip sync competitions, and maybe place in the cosplay competition (I have my cosplay all picked out.) 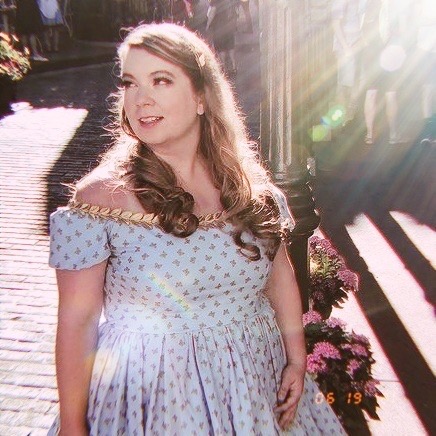 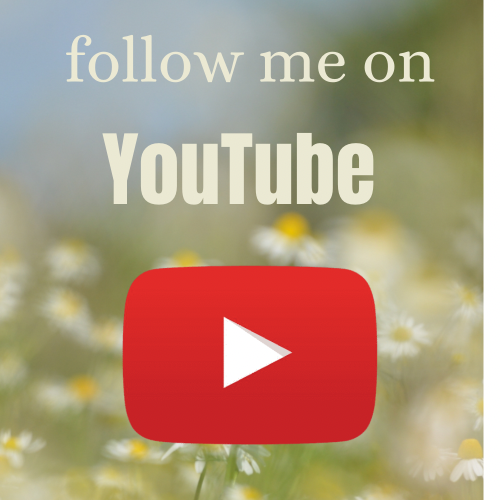