When I was thirteen years old, I stormed downstairs and dramatically declared to my mother “I’m going to major in theatre!”

She did not look up from her coffee. She just said “yeah, I figured.”

A childhood and adolescence of performances brought me to major in theatre, although, for a myriad of reasons, I ended up attending my third choice school. (It’s a long story). All in all, the school was not a good fit for me and I should have moved on, but I slogged it out and got my degree.

My freshman year I played Mrs. Paddy in The Curious Savage. That was so much fun. It was student-directed, and the two seniors directing were both great people and great directors. They decided to set the show in the ‘80s and we all had a blast. It was a great first collegiate experience. 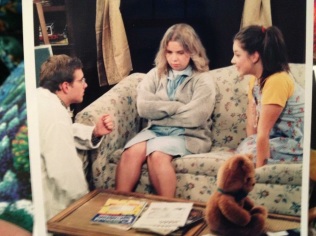 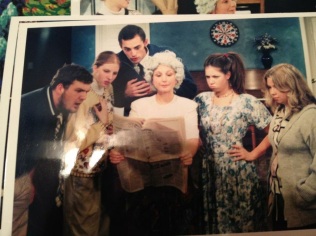 My sophomore year I played Marcy in Snoopy!!!. No, it is not You’re a Good Man, Charlie Brown, and yes, the three exclamation points are necessary. Marcy isn’t necessarily in the show proper, but the director added several ensemble members and based us off actual Peanuts characters. 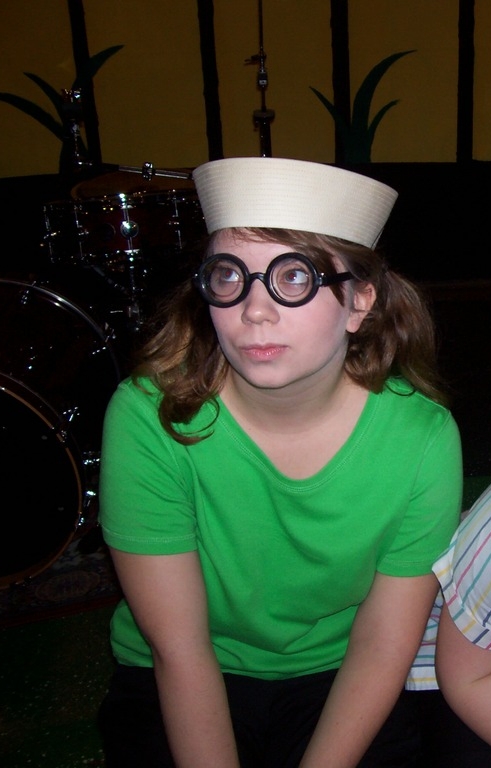 I wish I could find my photos from my university’s production of The Effects of Gamma Rays on Man in the Moon Marigolds, but unfortunately I only got the hard copies and they’re lost in a box somewhere! I played Janice Vickery, Tillie’s rival at the science fair. I only had one scene (I ran sound for the rest of the show) but it was a great long monologue that involved me carrying a cat skeleton onstage. And it was a real one; we borrowed it from the science department.

My theatre department put a lot of emphasis on children’s theatre, so I ended up performing in two children’s plays. One was a retelling of the Three Little Pigs (I played the stick pig, who was also a beauty pageant contestant) and the other was a series of short plays about St. Kevin and his animal friends. Super cute, super fun. We even ended up traveling to Wales and performing the St. Kevin play for several local primary schools.

I also did several laboratory productions during my classes, but my absolute favorite was playing Dora in Equus. Oh my god, that was an amazing experience. Equus is still one of my favorite shows and I would love the chance to play Dora again.

My senior year, though, I still hadn’t gotten a lead role in a show. I auditioned for our production of Guys and Dolls, hoping for Adelaide. I went to the callback (even made an amazing royal blue and black wiggle dress for it!) and guess what my feedback was?

“You were great, you were the funniest one there…but you’re too fat for the part.”

I was crushed. I was still cast as General Cartwright, and worked hard at the part and tried to make it a good experience, but I was so sad to not be cast as Adelaide, even as the understudy. It also clinched my role in the department- it dawned on me that I was only ever cast as small children or middle-aged-to-elderly ladies. 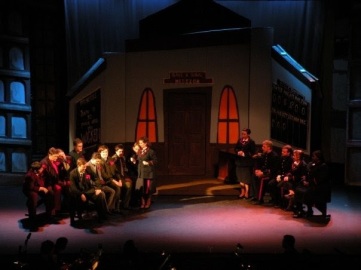 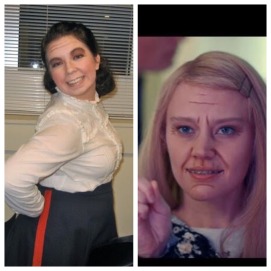 My biggest role, right before I graduated, was Miriam Goldman in Beau Jest, which is a super fun romantic comedy. I played the mama with the big personality, and it was honestly a lot of fun, especially since I had good friends to play opposite. It was by far the best experience I had as a college student. 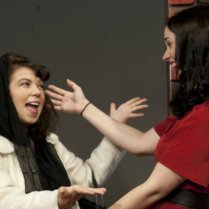 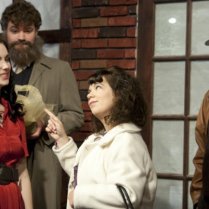 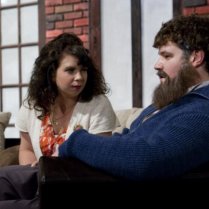 Overall, my college experience wasn’t the best for a lot of reasons. The school and the department were just not good fits for me, and I should have found a different school once I realized that they had pigeonholed me. There’s more to the story (comment below if you want to hear the entire story about my college theatre experience!) but at the end of the day, I learned a lot of lessons and graduated. And now I can move on! 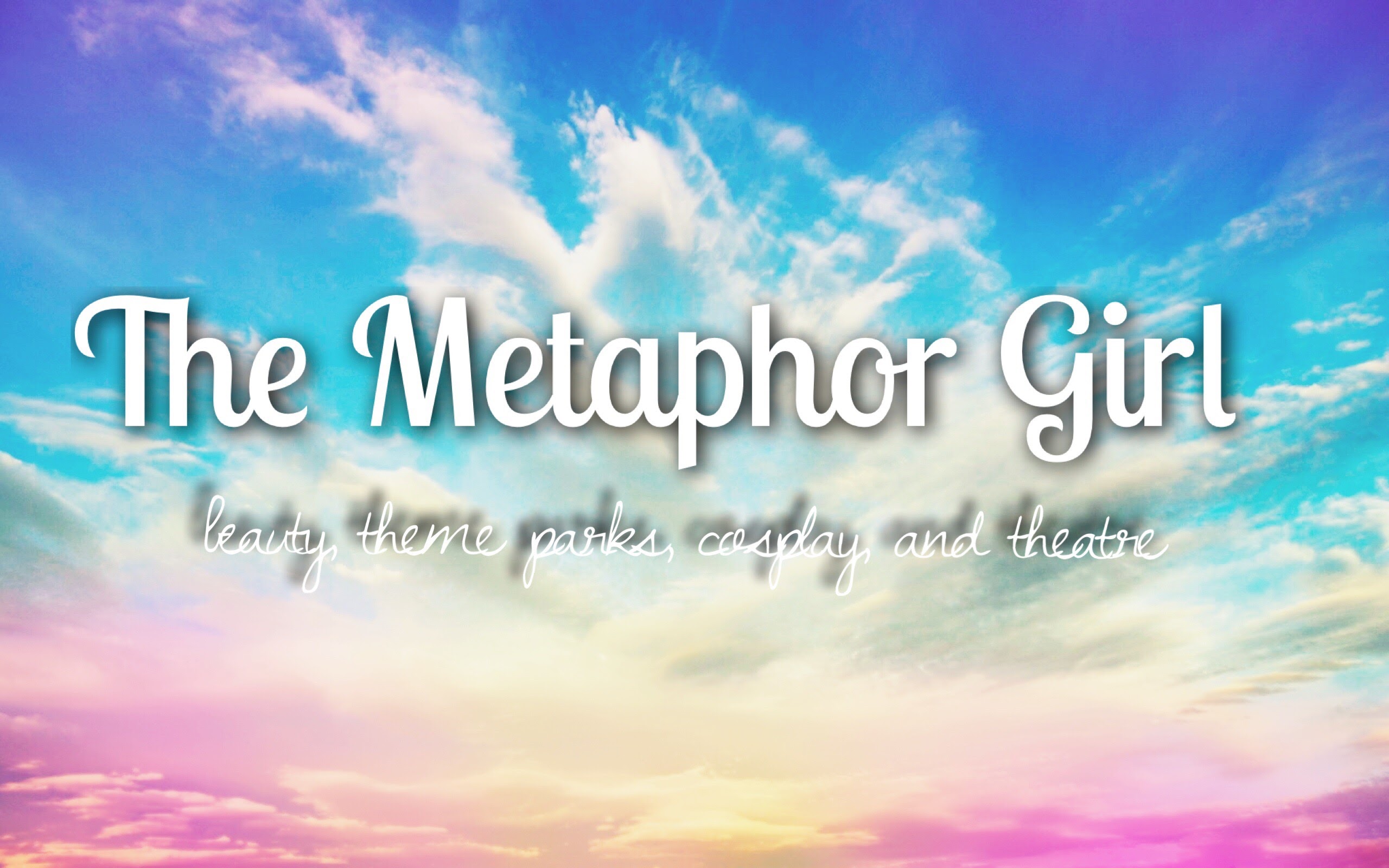